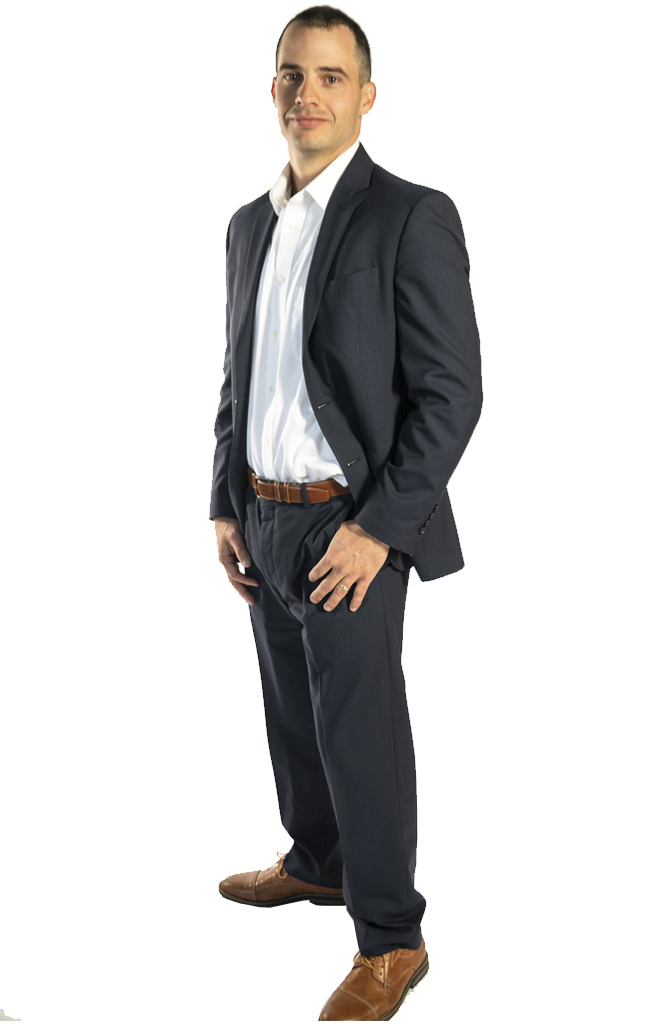 Daniel’s love for investing started when he took an accounting class at 16. He learned then that with proper planning, an appropriate investment strategy, and plenty of time, that he could one day become a millionaire. When he graduated high school in 2004, he flew to Marine Corps Recruit Depot in San Diego where he earned the title of United States Marine. Even as an enlisted infantryman in a time of war, Daniel was eager to work on his financial goals, and started to make monthly contributions to an investment account that fit his investment philosophy and risk tolerance. From 2004 to 2008 Daniel deployed once to Afghanistan, and once to Iraq.

In 2008 Daniel left the service and went to college where he met his future, and current wife Amy who gave him two wonderful children, Alexis, and Beau. In order to support his family, Daniel joined the oil and gas industry and continued to diligently work towards his financial goals. After almost 8 years in the oil and gas industry, Daniel finished his degree and became a financial advisor working for Edward Jones where he was able to help other people develop and work towards their own financial goals.

Five days before his 35th birthday, through a dedicated financial strategy, and 16 years of disciplined investing, Daniel achieved his goal of becoming a millionaire. Once achieved, Daniel left Edward Jones to join New Aspect because he wanted to work with a smaller, more select group of clients in order to build stronger, long term relationships with them as well as use his personal experience to walk alongside his clients through their journey called life. He enjoys close knit relationships with his clients who not only call him for investment advice, but also to play a round of golf or have a barbeque on the weekend. His practice includes physicians, professional athletes, engineers, attorneys and business owners. His hobbies include golfing, video games (yes, video games) traveling and anything that has to do with his kids.

To learn more about the professional history of our financial advisor(s), please visit brokercheck.finra.org